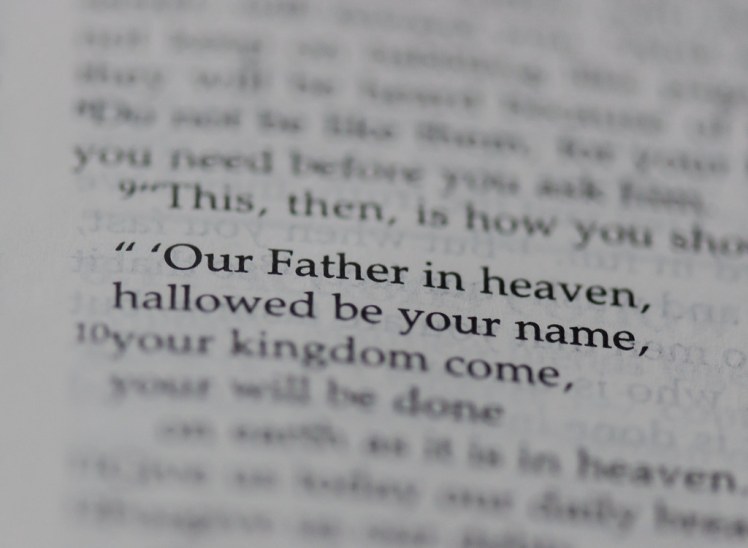 From the Church of Scotland Communications Office

People across Scotland are invited to say the Lord’s Prayer at 11am on Wednesday 25 March.

The move comes in response to an invitation from Pope Francis sent to all Christian leaders in which he asks that we invoke “together the graces from heaven” and ask “for the end of this pandemic”.

In a joint letter, 11 Christian denominations across the country including the Church of Scotland have pledged to take part.

Right Rev Colin Sinclair, Moderator of the General Assembly of the Church of Scotland, welcomed the move.

He said: “At a time when normal life is falling apart it is wonderful when Christians come together.

“The Lord’s prayer is a wonderfully comprehensive prayer and within it can be found all we need to say.

“I warmly commend Pope Francis’ call for churches around the world to unite in this way.”

You are encouraged to use whichever version that you feel most comfortable with.

*11am has been chosen to coincide with midday in Italy so the Lord’s Prayer can be said at the same time.

Our Father in heaven,
hallowed be your name,
your kingdom come,
your will be done,
on earth as in heaven.
Give us today our daily bread.
Forgive us our sins
as we forgive those
who sin against us.
Lead us not into temptation
but deliver us from evil.
For the kingdom, the power,
and the glory are yours
now and for ever.

Signatories in Scotland include:
Rt. Rev. Colin Sinclair, Moderator of the General Assembly, Church of Scotland.

Most Rev Mark Strange, Primus, on behalf of the College of Bishops, Scottish Episcopal Church.

One thought on “Tomorrow (Wednesday 25th March) 11am: Join Christians World Wide in the Lord’s Prayer”